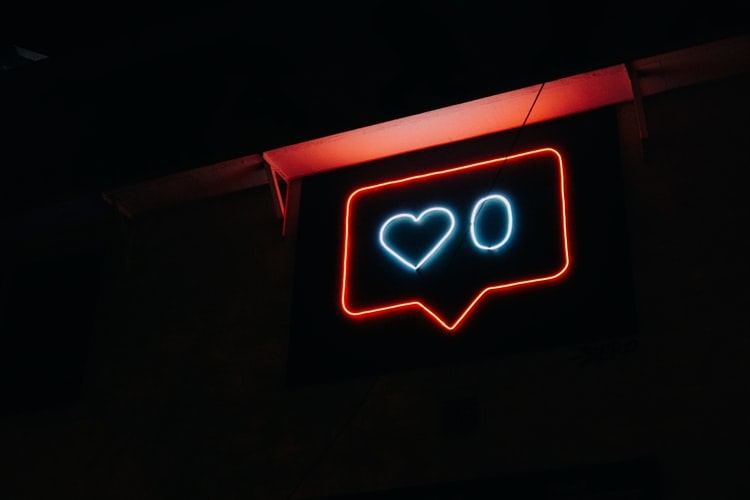 Social media is one of the digital platforms that dominated the entire globe. The majority of people nowadays have at least one social media account. Social media was originally created to keep in touch with family and friends easily. It is one of the core reasons why we are enjoying effective, quick and easy communication.

In the long run, social media evolved. Although it still perfectly serve its original purpose, social media became a prominent medium for popularity contest for businesses, influencers, and its users. Looking at it in a broad picture, it may seem like a platform that promotes self-confidence, indulgence, and among other eccentric acts. However, it does not work that way for everybody.

The increasing dependence on social media is becoming more rampant and toxic; influencer or not, famous or someone with 200 friends. Social media can harm your mental health. To dig deeper, read on:

Too much of something can be harmful. Giving in to the vices of social media can be damaging for you in the long run. In these trying times, mental health is crucial. Regulating your use of social media is one step for you to take to gain better and stable mental health.

Social Media Use Can Cause Depression

Although social media was meant for easy communication, misunderstanding can still arise. When disagreements start to simmer online, it is a challenge to clearly give your side if you only have your intangible reactions to back it. Hence, social media can cause frustrations due to misconceptions and miscommunications that will eventually lead to depression.

Additionally, regardless of the number of friends/followers you have, it is still inevitable for you to feel alone. It is different to have an actual person consoling and comforting you than just the notifications yo get every single minute.

Have you ever scroll through your newsfeed and come across a post of your high school classmate looking happy and successful? Makes you stop and question and assess yourself. Then, you start to compare and feel inadequate. Eventually, you will lose your drive to try and work because your bad thoughts already swallowed you whole.

The funny thing is, it all started seeing a post you think you also deserve or you want. You were doing fine before that. But because you feel like most of the people you know are having a blast in their lives and you don’t your brain starts to spiral down and your insecurities start to dominate you.

On a brighter note, not every post you see on social media is genuine. Each person has their own way of making themselves feel better even though they are lying on themselves on social media. Hence, no matter how many likes you get from your selfie or engagements in your post, it doesn’t matter. Likes, comments, and shares on social media are becoming more meaningless on a personal level. Instead, it became a part of a capitalist process.

The Fear of Missing Out (FOMO)

We always have that one friend on Facebook who posts travel photos every week or every other day. And it projects how free-spirited, independent, and rich his/her life is. But then, there you are, working from home in your PJs wishing to be by the beach or on the plane. That wishful thinking of having a greater life than you already have.

As a result, you will slowly become more glued to your phone. You will feel the need of responding to every notification. You can’t help scrolling your newsfeed again and again. Hence, you get no work done, no money spend, and no chance to travel.

Social Media Can Lead to Narcissism

Another friend we have on Facebook is a friend who posts at least ten series of identical selfies in the bathroom, in front of their mirror, before they go to sleep, their indulging lunch, and a few more selfies with their favourite milk tea flavour.

External validation is toxic. Just because you get hundreds and thousands of likes, that doesn’t mean it can resolve all your mental, emotional, and psychological problems. Relying on social media to boost your self-esteem can be damaging because not all the time do you get positive feedback. And, when you do, you will start to hate yourself.

The younger generation, especially the youth are the most avid users of social media and they are the ones who shoulder its negative effects. To understand this perspective here’s a video of a teenage girl talking about social media impacts on her generation:

The gist is, there is a life outside that intangible man-made world. Real people you can touch, hug, kiss, hold hands are there to make real connections, have good conversations with, and give you honest and genuine opinions. Hence, once in a while, you will need to put that phone down and lookup. You might see better friends than your social media auto-likers.